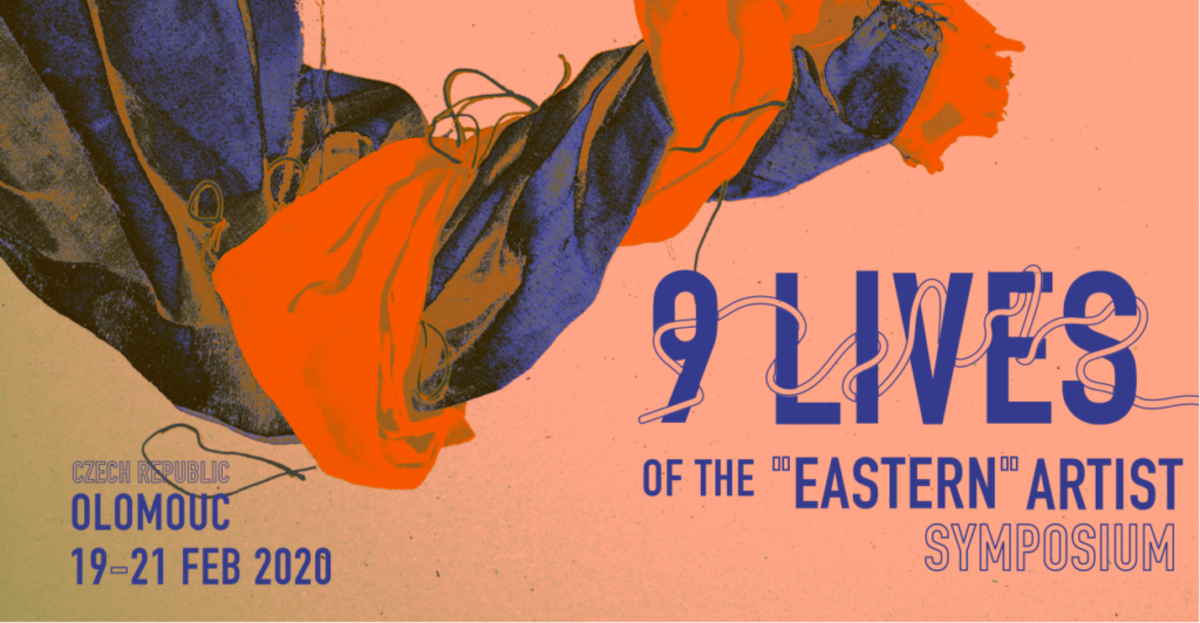 At the end of February the art symposium “Nine Lives of the Eastern Artist” will take place in Olomouc. This two-day symposium is organized by producers of Prague´s Bazaar Festival and partners from four Central European countries. Participants will discuss about current independent performing arts from east and Central Europe, influence of Western artists, organizations and founding system on “eastern” artwork. Three engaging symposium panels focussed on Love, War and Nature will show the topic from the perspective of Central and East