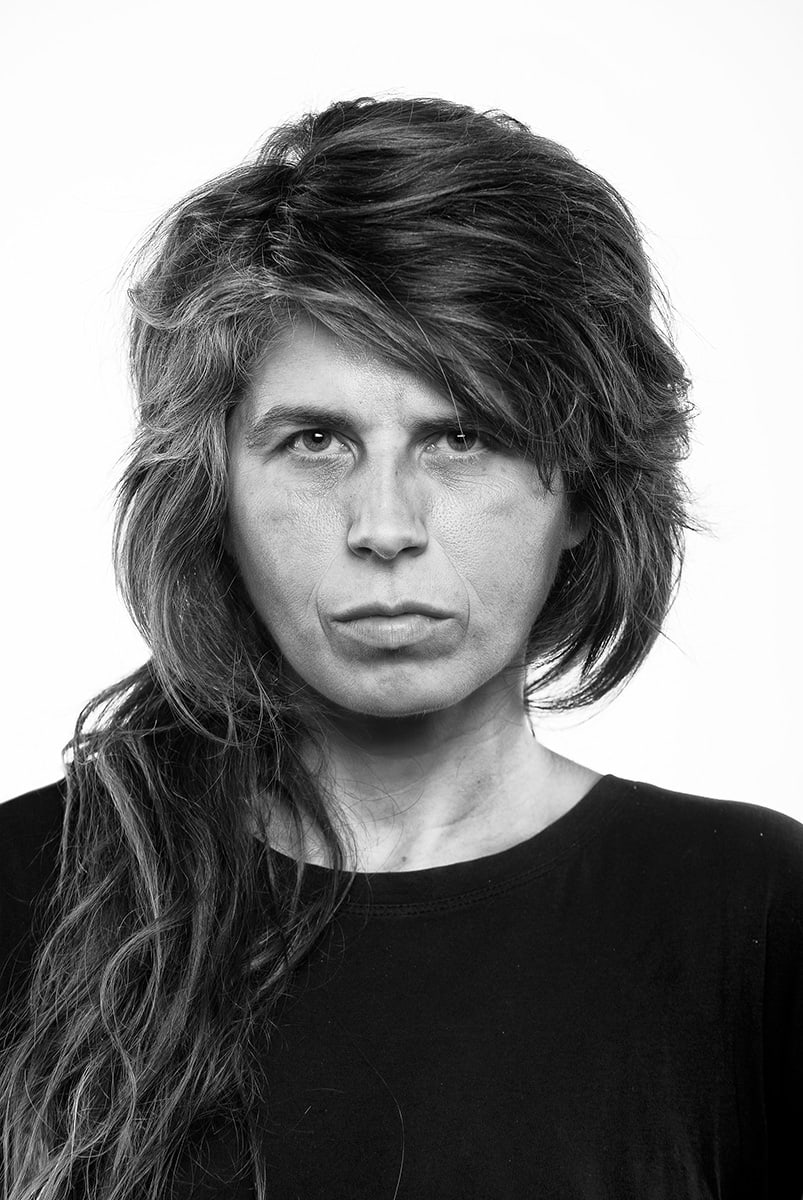 A workshop led by Adrienn Hód (HU) based on the choreographic language of her company Hodworks.

Following an intense warm-up, participants will work on their imagination and physical sensations in the frame of an improvisation process, both in pairs and individually.

This workshop is about participants’ personal research of their own bodies. Hód offers tools and possible directions so that each everyone can go their own way. Imagination plays a big role in her approach, with the goal of finding a place where the body can be free, present, and ready to react. A place where the body can set itself free from deep-rooted forms and thoughts, and rewrite itself, forming a new universe for motion. Hód has founded her choreography on the quest to create a special kind of experiential presence in performers. During the workshop participants will not only get to broaden the repertoire of their artistic instruments but look inside the creative methods of Hodworks, as well.

Hód’s teaching methods, tasks and directions are strongly interconnected with Hodwork’s artistic practice. Often she builds workshops around the creative process used for one of her pieces in rehearsal, but sometimes she chooses a new starting point, forming new material through the teaching process, to be used later on the stage. She is drawn to the creation of new movement through methods connected to the tools of improvisation.

Hód focuses on the body itself, taken from its cultural context and placed in an empty space. During studio work she creates intimate situations in which dancers are offered space and trust to open their physicality. Hód’s method is based on improvisation that then appears in a structured frame on stage. She is not afraid working on the unknown and taboo.

Adrienn Hód (1975)
Adrienn Hód is regarded as one of the most eminent voices within the contemporary Hungarian dance scene. Through her HODWORKS company, founded in 2007, she develops productions in which she deconstructs contexts of body, movement, space and music, rebuilding them in surprising ways. Her company is comprised of a small nucleus of freelance dancers that have kept on collaborating in recurring constellations for a number of years now. With their productions, Adrienn Hód managed to be elected into the European dance network Aerowaves three times, among other things, and she won the Rudolf Lábán Award as well as the Zoltan Imre Price in Hungary in numerous instances. Hód conceives of theatre as a safe space in which topics and discourse may be fathomed to the full extent of their depths, and made visible artistically. Whether dealing with the radical exploration of naked bodies in Dawn (2014), evoking extreme conditions of emotional and linguistical expression in Conditions of Being a Mortal (2015), or sending her dancers, as flashy chorus girls, into an ecstatic stream of consciousness between personal stories and fragments of current social discourse as in Grace (2016).