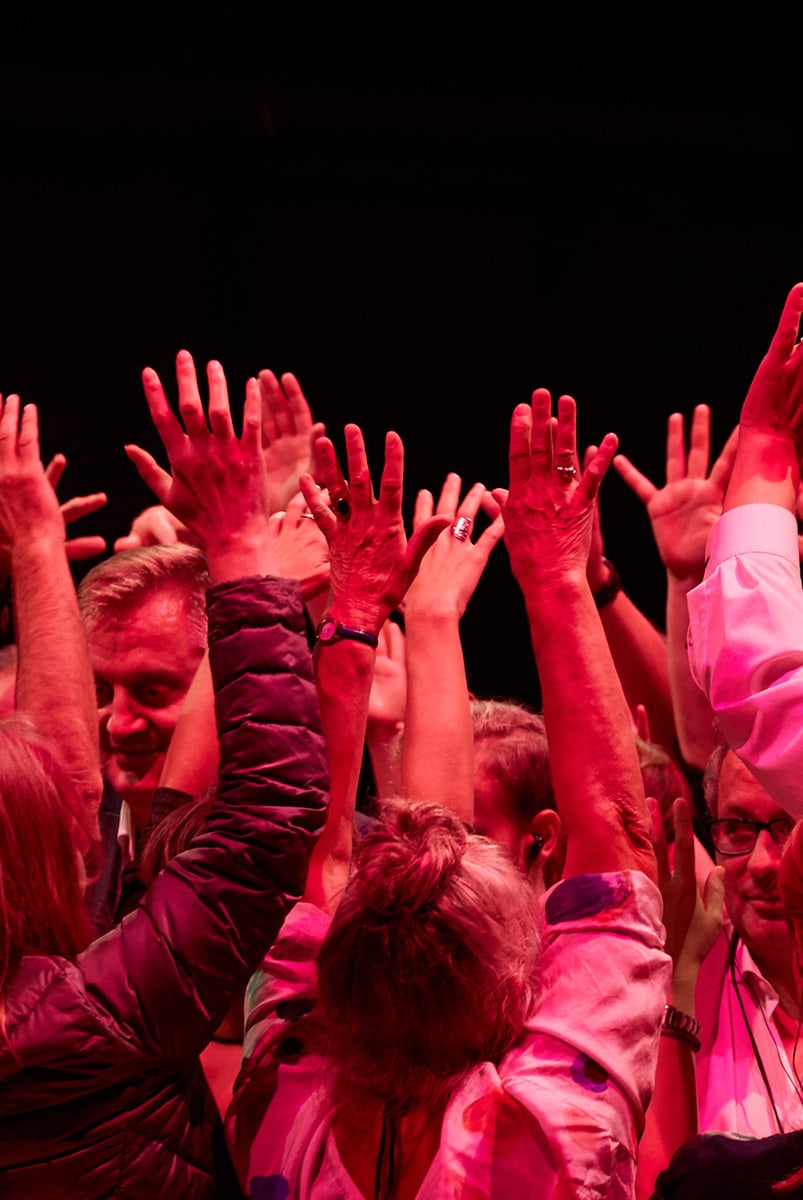 A multimedia performance in Czech, English or German

Multimedia performance experience RAPTURE AND RAGE is a compelling audio walk through the history of authoritarian regimes. Why is the promise of democratic societies losing its appeal? Why is authoritarian leadership being seen by many as a solution? Award-winning German performance group LIGNA joins forces with Bulgarian artists Stephan A. Shtereff and Emilian Gatsov. The performance is presented as part of the Bazaar Festival Sunday March 17 and Monday March 18 at the Archa Theatre. Following the performance there will be a moderated discussion.  The performance audio is available in English, Czech, and/or German.

Following the performance a moderated debate in a cooperation with Czech Radio Vltava.

Recently awarded the George Tabori Prize for Independent Theatre, performance and media collective LIGNA has pioneered a collective audio walk format (AKA radioballet), setting up new situations in public and theater spaces. For years, LIGNA has analysed the mechanics and dynamics of group and mass movements in order to find out what moves, controls, and manipulates them and what in turn moves, changes, destroys or makes them accessible to experience in the first place. LIGNA has performed in the Czech context once before: in 2014 audiences took part in its performance The Secret Radio in a Prague shopping centre, become secret agents discovering how secret security agencies work.

Performance is supported by Create to Connect -> Create to Impact project (Co-funded by the Creative Europe Programme of the European Union). 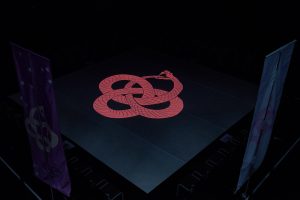 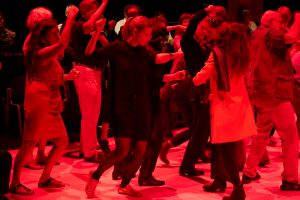 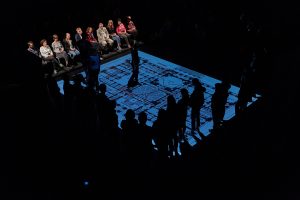 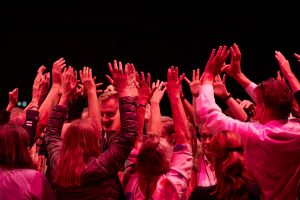 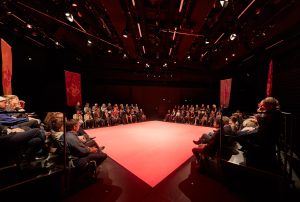