The international Bazaar Festival features progressive performance works by dance and theatre innovators that keep a healthy distance from official culture and are not afraid to take risks. Bazaar Festival programming is focussed on makers from the independent scenes of Central and Eastern Europe and since 2019, the Middle East.

The festival is a response both to the gradual development of large, dynamic and curious audiences looking for up-to-date innovative forms of performance creation and open dialogue about the future of our cities and communities, and also to the current political situation in our countries, which to varying degrees has been putting its artists under increasing pressure.

The festival takes its cue from Prague and the Czech Republic’s developing long-term role in advocating freedom of expression of not just Czech artists, but also those from neighbouring post-communist countries. Adding artists from the Middle East helps challenge Central Europeans’ fears of this region, which has even more recent experience with the terrible phenomena of poverty, migration, dictatorship and war.

It is a goal of the festival program to bring in creative personalities who do not behave in an autocratic fashion towards their teams, who work collectively and give colleagues room to express themselves, while maintaining high artistic quality and creative boldness. Thus the Bazaar has presented works like One Gesture (Wojtek Ziemilski/ Wojtek Pustoła/ Nowy Teatr, PL) with deaf performers searching for a common language, Grace (Hodworks, HU) in which dancers react together to conservatism with the courageous breaking of rules or Damned be the Traitor of His Homeland (Oliver Frljić and Mladinsko Theatre, SL), mapping the collapse of Yugoslavia and the hatreds that accompanied it.

Another basic pillar of the Bazaar Festival is an ongoing search for new ways to acquaint audiences with artistic process. The Bazaar is also an important “development catalyst” for works still in the process of being created. Since its initial edition the Bazaar offers devised performance creators a platform for a key development stage of their new works by giving artists short residencies and the chance to show excerpts from future works. The festival also frequently invites back artists whose work was seen in development during past festival editions, and so audiences get to see not only work in development, but the resulting performance.

The Bazaar Festival has been on the Prague scene since 2015 and takes place annually in March in independent venues such as Studio ALTA, Alfred ve dvoře, Archa Theatre, Ponec and others.

Advance tickets are available at GoOut.cz. 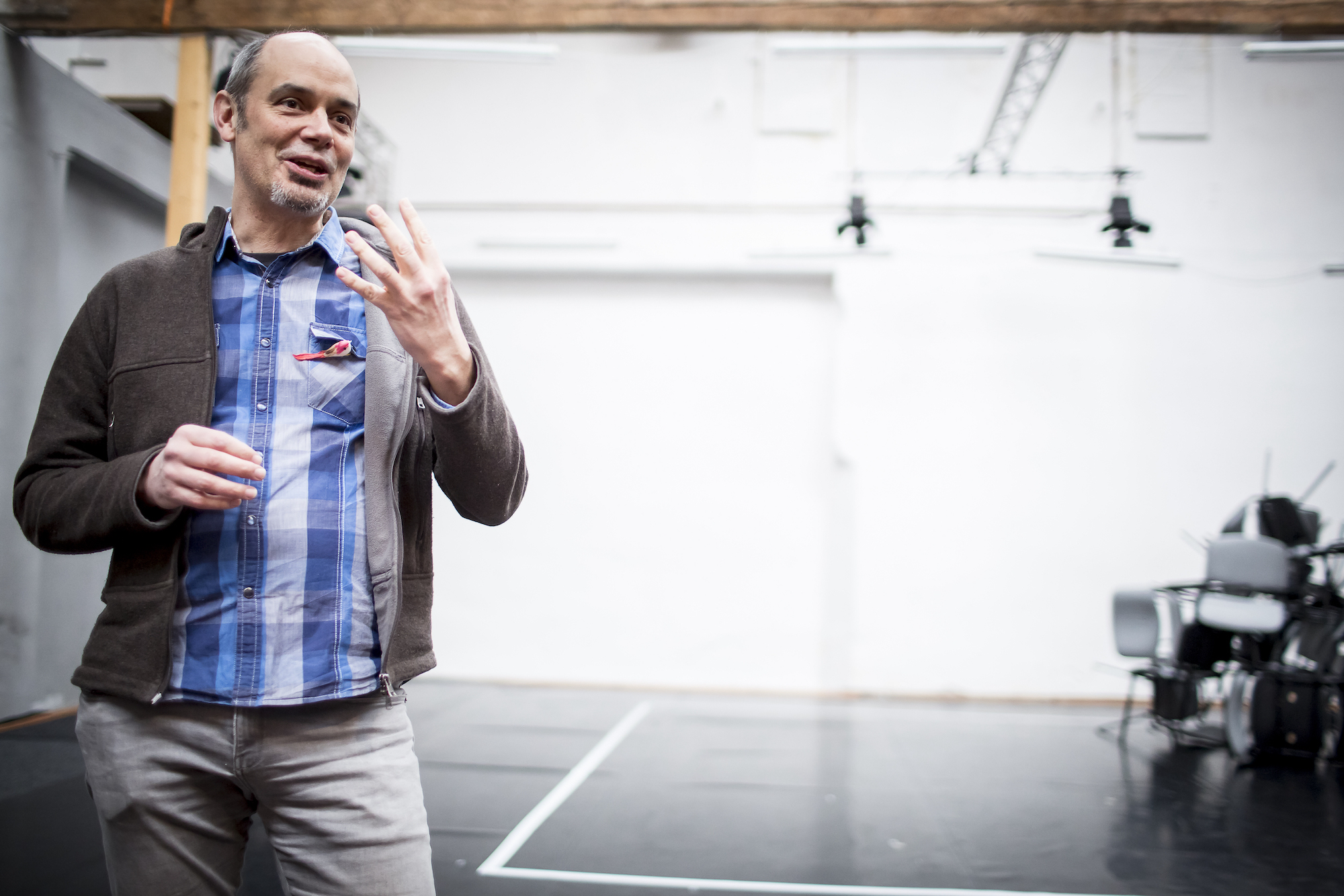 While “our” birds fly to the Middle East and Africa in constant search for the conditions they need to survive, we participate directly in vast networks that move the seeds, fruit and products of nature from one side of the Earth to the other along currents of ocean and air in massive vessels. But times of trouble like those we have been experiencing, human migration becomes a crucial way to defy threats and live to love another day. As we hope this program shows, all of these movements are worth mapping and their stories worth telling: this pond is not as still nor as isolated as it seems, and these rivers, fields, mountains, forests and skies do not end here. It is all connected. As many people in Ukraine stay to fight against the threats of significant military technology, many make the difficult decision to defy the threats by leaving home in a mass human migration they hope is temporary, let’s map together the fragile choreographies of life at large.